Club representatives were informed about the specifics of the licensing process and the criteria which the clubs will need to satisfy in order to obtain a license. The licensing process will first be implemented prior to the 2020/2021 UEFA Women’s Champions League season.

“The Georgian Football Federation is implementing numerous projects to promote women’s football. As you know, Georgia will host the 2020 Women’s U-19 European Championship final tournament.

GFF Licensing Unit and Georgian Women’s Football Federation representatives, outlining the main requirements which clubs will need to satisfy in order to obtain the right to participate in the Women’s National League from 2020” – GFF General Secretary David Mujiri. 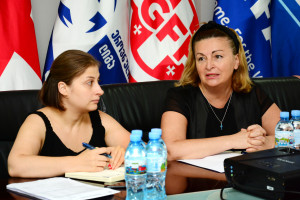 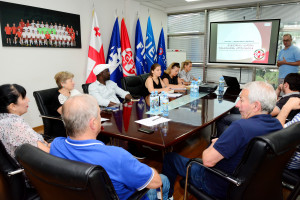 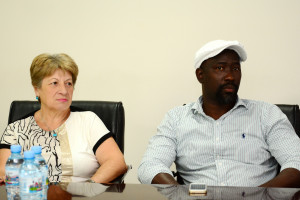 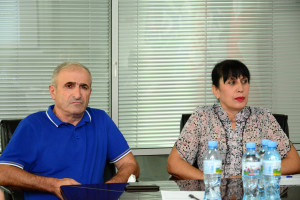 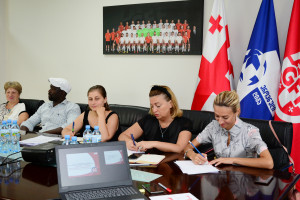 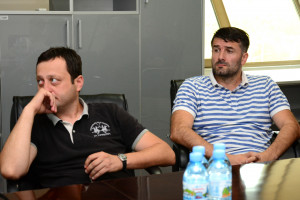 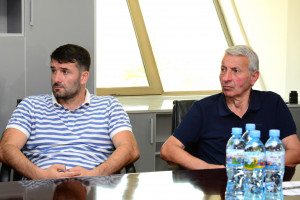